Nature of the Material 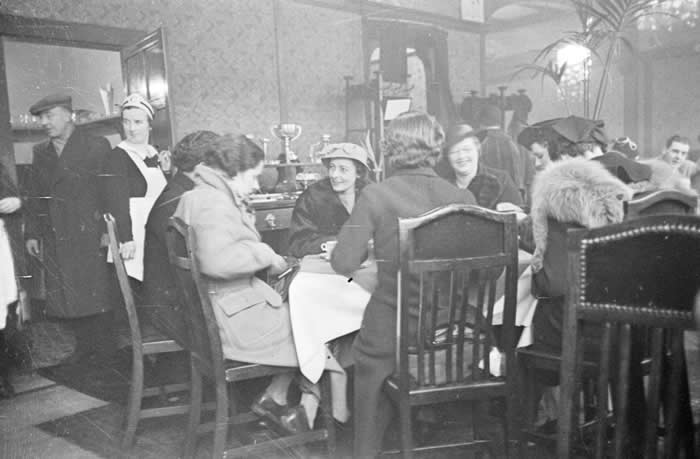 Introduction to the Collection

Scope of the Collection

The Archive of Mass-Observation, a pioneering social research organisation, has been described as a "treasure trove", "an invaluable resource for sociologists and cultural historians" and "a fascinating source of precious data for researchers across the widest range of disciplines". Mass Observation Online makes the Mass Observation Archive available to researchers in its entirety. 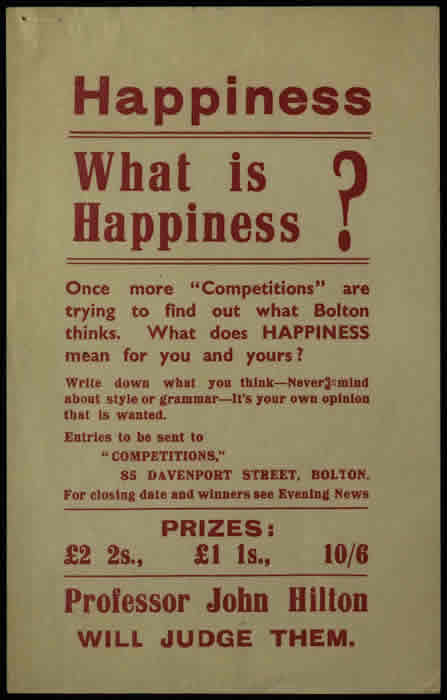 Nature of the Material

Mass Observation Online makes available original manuscript and typescript papers created and collected by the Mass Observation organisation, as well as printed publications, photographs and interactive features. A pioneering social research organisation, Mass Observation was founded in 1937 by anthropologist Tom Harrisson, film-maker Humphrey Jennings and poet Charles Madge. Their aim was to create an 'anthropology of ourselves', and by recruiting a team of observers and a panel of volunteer writers they studied the everyday lives of ordinary people in Britain. This resource covers the original Mass Observation project, the bulk of which was carried out from 1937 until the mid-1950s, offering an unparalleled insight into everyday life in Britain during these transformative years.

Introduction to the Collection

In order to utilise the vast resources of Mass Observation effectively, it is helpful for the user to have an understanding of the history of the organisation; of the methodologies and philosophies which were its foundation; and of the nature of the varied material which constitutes its archive. For a detailed analysis, users may find it helpful to consult the occasional paper: Mass Observation: A Short History, by Tom Jeffery in the Occasional Papers section in Essays.

The vast content of the Archive can be divided into two main types: material collected by investigators, and material submitted by volunteers. This raw data was, in turn, summarised in the file reports (or in a few cases, the official publications). The diagram below shows how the various materials fit into this model. The material collected by investigators comprises thematic studies, undertaken by paid ‘observers’, and comprising surveys, collections of ephemera, accounts of ‘overheards’ and covert observations of the general public. The material submitted by volunteers, on the other hand, are deeply personal accounts of individual lives provided by the amateur observers from MO’s ‘National Panel’. The duality apparent in these two opposing methods of data collection was present from the very beginning of Mass Observation’s conception, and has been attributed to the conflicting aims of the co-founders of Mass Observation, Tom Harrisson and Charles Madge. From the very start Mass Observation’s methods were divided: Harrisson taking his anthropological, scientific approach to Bolton for the Worktown study, in which the invisibility of the Mass Observation observer was essential, while Madge remained in London to build up the collection of diaries and personal writings from the volunteer National Panel. 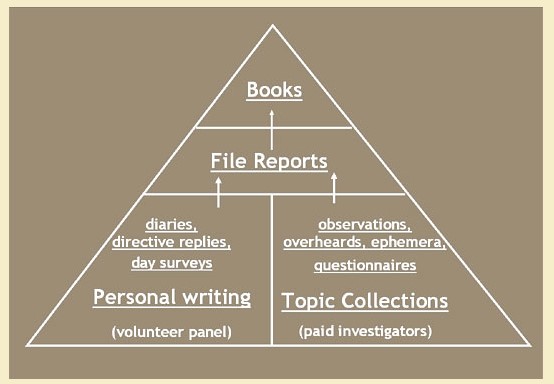 The value of Mass Observation is the way in which the everyday and the extraordinary are juxtaposed. The varying types of material collected by MO were always intended to complement each other, and to be used in conjunction with one another; this process is now made easier by Mass Observation Online, which allows keyword searches to be performed across all material types.

For a detailed description of each document type please visit The Documents page.

Scope of the Collection

Mass Observation Online offers revolutionary access to one of the most important archives for the study of social history in the modern era. The material covers:

The archive has always been immensely popular with students because it offers immediate and engaging evidence of major trends such as the increasing role of women in work, the birth of the welfare state, anti-semitism and anti-communism, the growth of secularism and the increasing importance of radio, television and cinema in people’s lives, as well as insight into such varied subjects as abortion, old age, eating habits, shopping, fashion, coal mining, sex, reading, and the decline of Empire. Through interviews, overheard conversations, directive responses and diary entries it offers brilliant cameos describing life in the jazz halls, what people thought of the movies they saw, how people survived the random terror of the Blitz, and where they lived and worked. 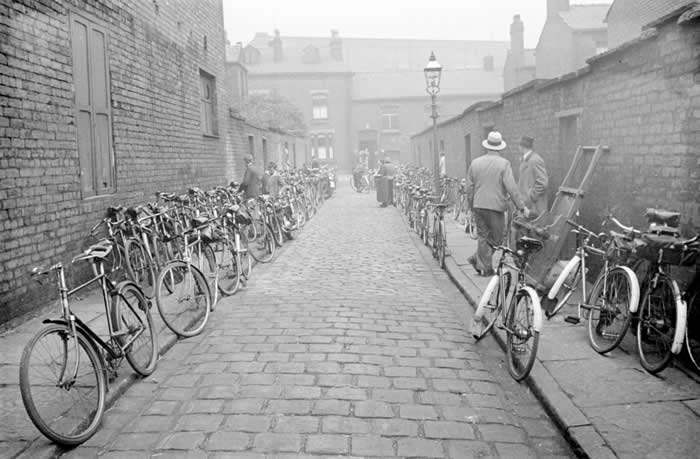 *Please note: Some material has been omitted due to its condition.

Where copyright permissions do not lie directly with the archives, Adam Matthew have taken every effort to trace copyright holders.

We would be grateful to receive any new information which comes to light regarding any item we have included and apologise for any inadvertent omissions. Please send any copyright queries to copyright@amdigital.co.uk

If copyright has been unintentionally overlooked, we will be pleased to discuss the relevant permissions, or if necessary, take down the relevant item from this site.

We invite you to contact us at gdpr@amdigital.co.uk if you are concerned about how Licensed Material personal data has been handled by Adam Matthew Digital Ltd. In such cases we may ask you for further identification and we will consider the following options, where appropriate:

Our full privacy policy, which includes all other information on the personal data we collect can be found here: https://www.amdigital.co.uk/privacy-policy

* Please note: If you have only purchased certain modules, you will not have access to all documents and primary source links within the secondary contextual material. Please contact your institution if you would like full access to the entire resource.