The Keep at the University of Sussex 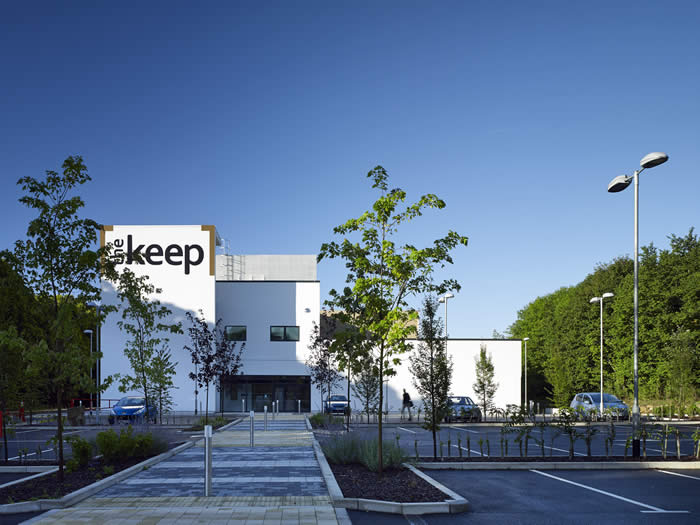 The Archive is a Charitable Trust in the care of the University of Sussex. The Archive's patron is Lord Briggs who, as Vice-Chancellor of the University in 1970, was responsible for bringing the collection to Sussex and opening it up as a public resource for historical research.

In 1981, the Archive initiated a new project which set out once again to involve people in the recording of everyday life. Volunteers from all over Britain wrote about their lives, observations and opinions on particular themes in response to open ended questionnaires called 'directives'. Through local and national newspapers, and later through radio and television, the Archive has recruited a new panel of volunteer writers, known as "Mass Observation correspondents", from all over Britain. Since 1981, around 5,000 people have taken part, and some 400 people write for the project today. All correspondents are allocated a number to safeguard their privacy and allow them to write as candidly as they wish. The Mass Observers do not constitute a statistically representative sample of the population but can be seen as reporters or “citizen journalists” who provide a window on their worlds.

The themes chosen for each directive may be very personal or more public and relating to opinions rather than direct experience. Sometimes they call for a historical approach. Occasionally observers are asked to keep a record of just one day (either an ordinary day or maybe a special one, like a day of celebration). Themes may reflect current events, or be suggested by staff, academics and the Mass Observers themselves.

Directives are designed to give correspondents guidance in their writing, while at the same time allowing them the freedom to explore the subject in the way that best suits them. There is no limit on length. Correspondents may type or write by hand, draw, and send photographs, diagrams, cuttings from the press, poems, stories, letters and so on. No stress is placed on "good grammar", spelling or style. The emphasis is on self-expression, candour and a willingness to be a vivid social commentator and tell a good story. Mass Observation places a value on subjective experience and descriptively rich material which can offer insights into everyday life. People writing about themselves, their families and friends, their workplaces and their communities can provide a fruitful contextual perspective (often over several years) through which social change can be explored at the micro level. The material can be mined from different angles with many theoretical approaches.

The Mass Observation Archive welcomes donations of life story documents produced by people in accordance with the traditions of MO.